This blogpost is now also a YouTube Video:
In a sitcom script, especially the pilot, you’re trying to focus the audience’s attention on your lead characters. We don’t want the audience worrying about who the story is really about. Of course, if you call the show Miranda, and there’s a character called Miranda, then the name of the show and opening titles are doing a lot of heavily lifting for you. Same goes for Veep or My Name is Earl. It’s about the Vice President. Go it. It’s about Earl. Right. 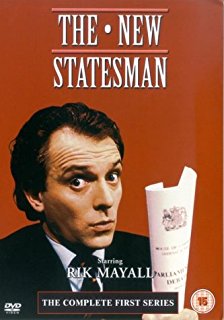 Details on my new forthcoming video series are coming soon, but why not get hold of my free handy download called 7 Ways To Improve Your Sitcom Script Right Now?